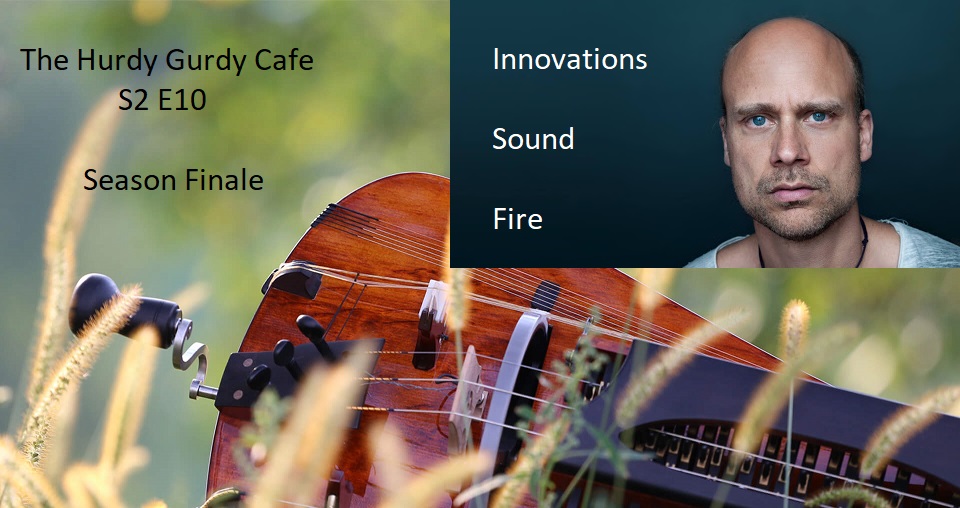 Special thanks to Sergio Gonzalez, for all of his support through these two seasons! https://www.zanfoneando.com/