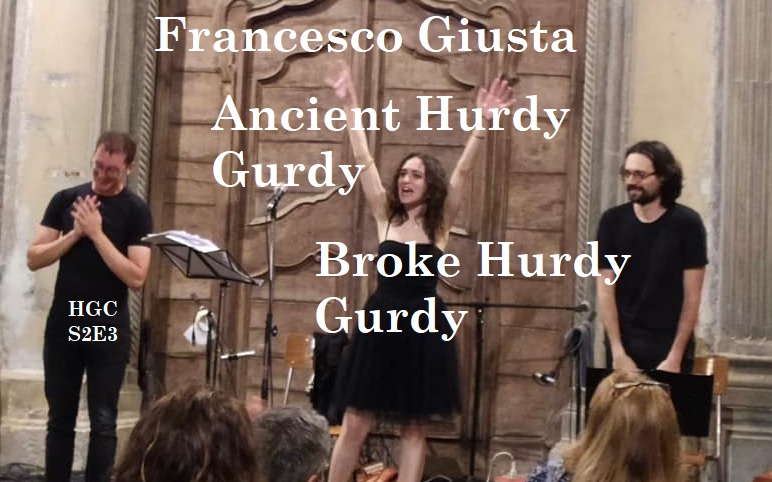 This podcast was released at March 28th, 2021 at 2:48 PM Eastern Time Zone, as the Moon is perfectly Full. (For show notes and podcast audio, scroll down, down, down…)