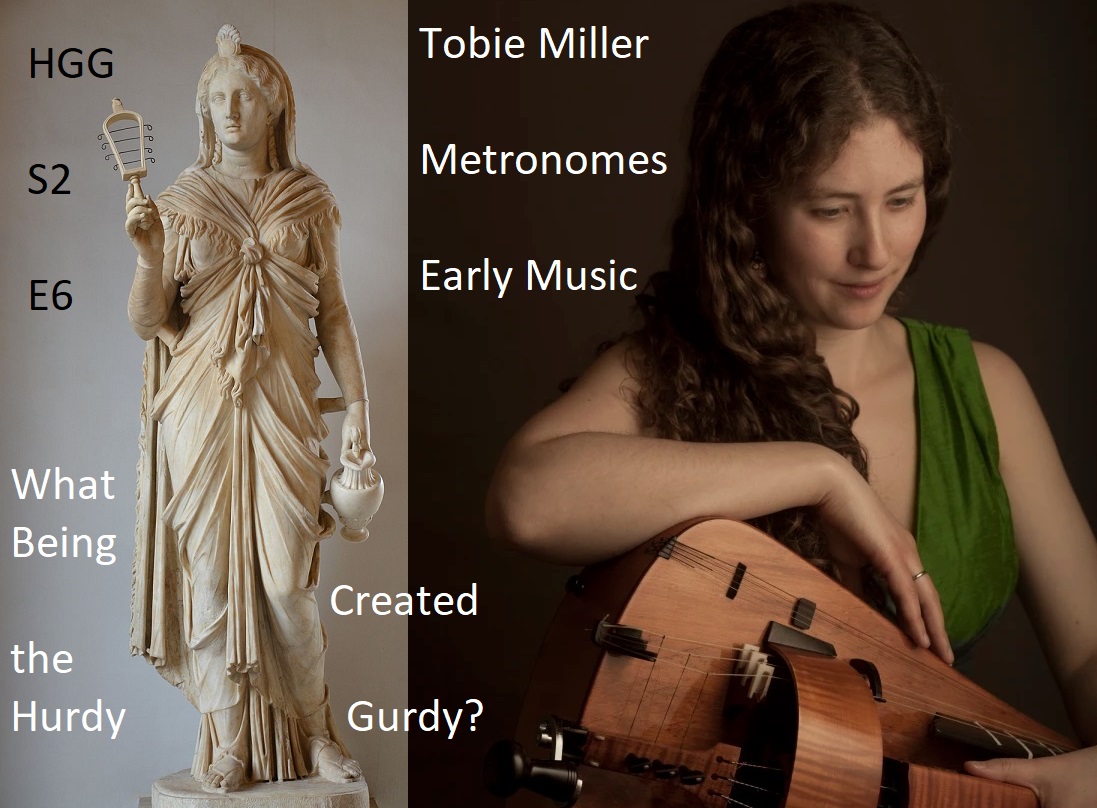 This podcast was released at May 11th, 2021 at 2:59 PM Eastern Time Zone, as the Moon is perfectly new. (For show notes and podcast audio, scroll down, down, down…)

One of the only hurdy gurdy players to come to the instrument through early music, she is recognized as a virtuoso of the baroque hurdy gurdy, and performs in various formations, including in duo with the Austrian hurdy gurdy player, Matthias Loibner, as well as with well- known conductors such as Jordi Savall, Christophe Coin, and Wieland Kuijken.

How did you discover the Hurdy Gurdy?

Why is it important to start in the French Classical style on the gurdy?

Tell us about your projects. What kind of music projects are you engaged in for those who don’t know.

Which goddess invented the hurdy gurdy?

What kinds of gurdies do you play?

Can we get funding for studying “Your brain on the Hurdy Gurdy”?

How does one go about learning and playing “early music” as you do?

What are some good historical methods of learning and playing the hurdy gurdy?

What was your favorite project you’ve been involved in and why?

Who are your top 3-5 players that you admire and that inspire you?

How can a metronome make us happier and healthier?

Which early music instruments were too provocative for women to play?

If someone wants to play and get that same sound like you, how would you advise they do it?